The Beginning
The first 9 hole golf course in Port Shepstone was laid out in 1912, situated between the present site of the Dutch Reformed Church and Port Shepstone High School with the southern boundary being the Umbango River. The greens were sand in those days. Also in 1912, on the present site of the PSCC golf course, a corrugated iron pavilion was built to house tables, chairs and tools for use for the Gymkanas and Athletics school sport which were held there.
Then in 1918 the Lower Umzimkulu Lawn Tennis Club was moved from Batstons Drift to this site and the pavilion was used for storing tennis equipment. During 1928 the president of the Tennis Club, Mr Neil McKenzie and the committee decided to engage Syd Brews to design a 9 hole golf course and the present site. Mr McKenzie with the help of the club members, local farmers and farm labourers, ploughed, harrowed and leveled the golf course and duly planted the grass for the fairways and greens. Whilst digging a fossilized elephant’s tooth was found \which is still presently housed at the local museum.
Mr Young was engaged to build the first Club House – the design being based on a similar structure that Mrs McKenzie had seen in Ladysmith. Mr Neil McKenzie, the first President and Founder of the Club passed away in March 1938. The McKenzie Trophy Competition, in memory of him, still takes place at PSCC every year.
Interesting incidents
There are many memories of events that took place during the second World War and on in particular was the aircraft that crashed on the beach doing a coastal patrol. Mr Fergus McIver had the fuselage of this plane taken to the Club House which was used as a workshop to repair the plane. Small aircraft used to land on the golf course bringing new parts for the plane. Interesting trivia is that the pilot of the crashed plane, a Mr Kemp was admitted to the local hospital and later married a local nurse, Violet Ferguson. In 1948, Mr N Bamber the then President, called a special general meeting to embody all sports, golf, tennis, rugby, cricket, bowls and hockey and the name Lower Umzimkulu Lawn Tennis Club was changed to Port Shepstone Country Club.
Floods of 1959
In May 1959 the South Coast experienced devastation floods and the Port Shepstone Country Club was practically washed away. Member’s records were lost together with the piano from the hall which was eventually discovered on the beach at Sea park- perhaps it was looking for it’s “lost chord”. Members all rallied around and gave up their free time over the weekends to work to re-establish the Club. Mrs McKenzie took all the curtains, that were not damaged, home to be washed and members have memories of these all drying down her driveway! Mr Joe Morton, his daughter, Mrs Jackie Baker and many members organized a huge fair, which many still remember, to raise funds – an amount of 2000 pounds was collected. The club has always been grateful for the help of many clubs on the South Coast and those much further afield who raised funds so generously to re-establish the Club. Still to this day, a two day competition is held in May in commemoration. The Cup being the Restoration Cup. 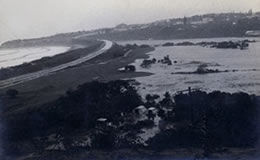 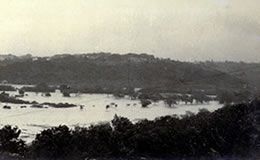 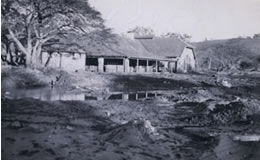 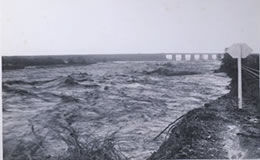 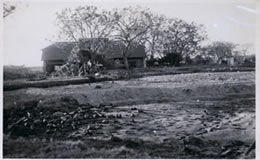 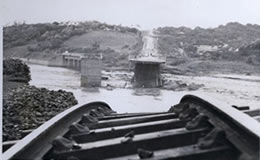 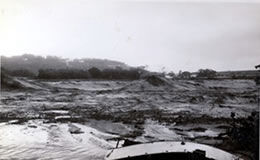 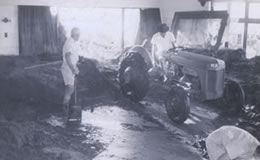 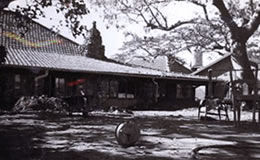 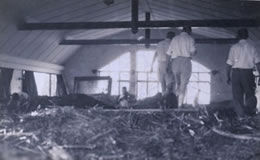 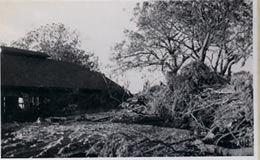 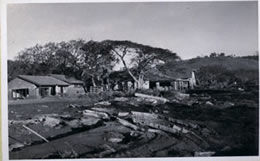 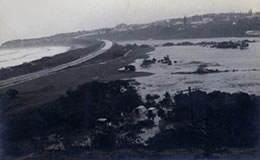 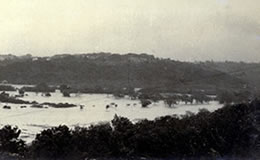 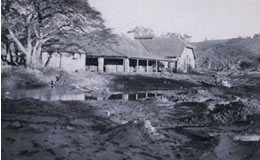 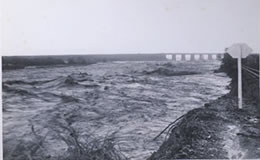 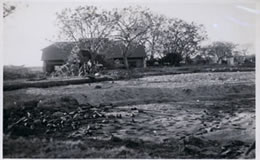 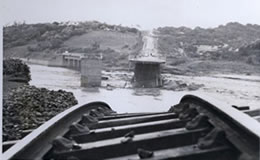 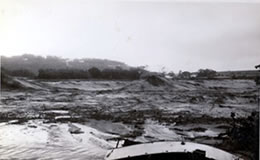 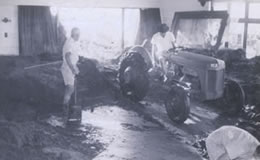 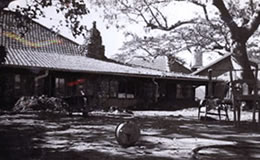 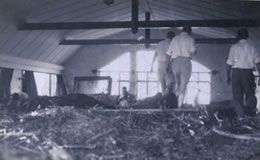 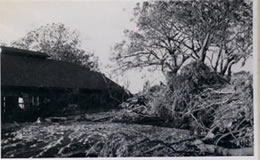 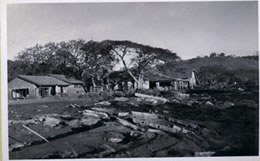